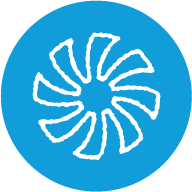 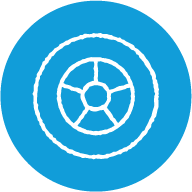 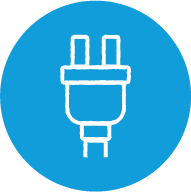 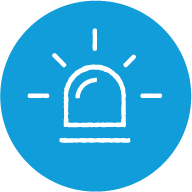 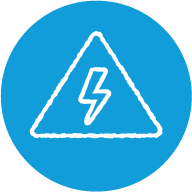 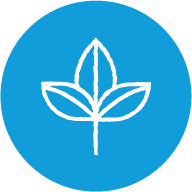 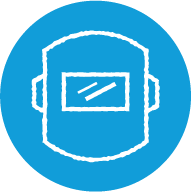 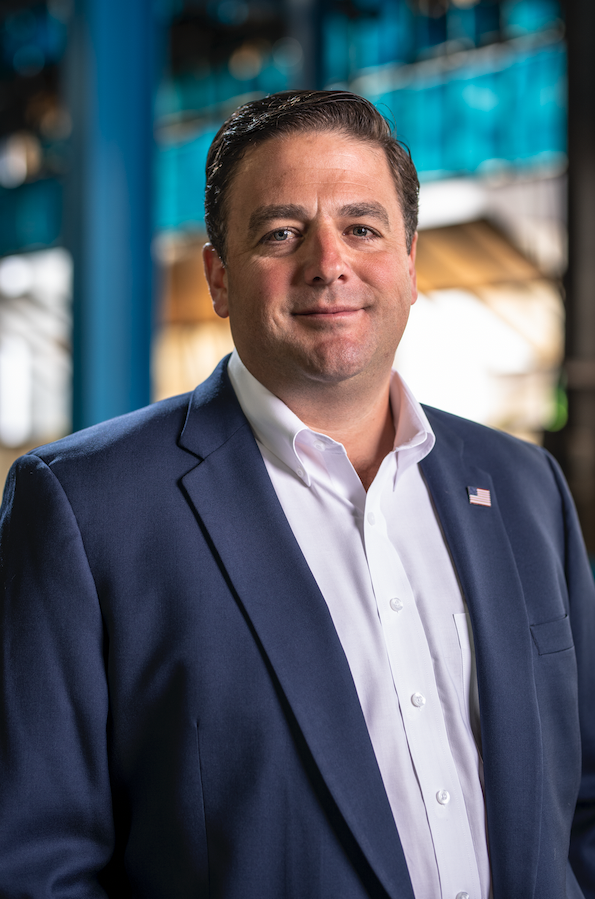 “As part of the fifth generation of family members running CHANNELLOCK®, I remember going to HTI meetings with my dad, who also served as a past board president, when I was a child,” DeArment said. “We've been members of HTI for a long time, and I've gotten to know a lot of good friends over the years through this group.  As a manufacturer of more than 75 types of pliers made here in the USA, it's an honor to help lead the organization.”

Founded in 1935, the HTI promotes and furthers the interests of its members in the areas of manufacturing, safety standardization, international trade and government relations—along with educating hand tool users how to safely use them. During his two-year tenure, DeArment will be responsible for supporting the overall direction and leadership of the organization, and ensuring its members get maximum value out of their membership. He will preside at all board, executive and member meetings.

“Channellock, Inc. is a major contributor to HTI’s hand tool standards development efforts through its participation in national (ASME and ANSI) and international (ISO) standards committee activity,” said Rich Byrne, HTI’s Executive Director. "Jon understands how great manufacturing works and brings an aspirational vision to help HTI members reach their true potential as we all work together to improve people's lives through hand tools. We're thrilled to have him on board as president."

We use cookies on our website to give you the most relevant experience by remembering your preferences and repeat visits. By clicking “Accept All”, you consent to the use of ALL the cookies. However, you may visit "Cookie Settings" to provide a controlled consent.
Cookie SettingsAccept All
Manage consent

This website uses cookies to improve your experience while you navigate through the website. Out of these, the cookies that are categorized as necessary are stored on your browser as they are essential for the working of basic functionalities of the website. We also use third-party cookies that help us analyze and understand how you use this website. These cookies will be stored in your browser only with your consent. You also have the option to opt-out of these cookies. But opting out of some of these cookies may affect your browsing experience.
Necessary Always Enabled
Necessary cookies are absolutely essential for the website to function properly. These cookies ensure basic functionalities and security features of the website, anonymously.
Functional
Functional cookies help to perform certain functionalities like sharing the content of the website on social media platforms, collect feedbacks, and other third-party features.
Performance
Performance cookies are used to understand and analyze the key performance indexes of the website which helps in delivering a better user experience for the visitors.
Analytics
Analytical cookies are used to understand how visitors interact with the website. These cookies help provide information on metrics the number of visitors, bounce rate, traffic source, etc.
Advertisement
Advertisement cookies are used to provide visitors with relevant ads and marketing campaigns. These cookies track visitors across websites and collect information to provide customized ads.
Others
Other uncategorized cookies are those that are being analyzed and have not been classified into a category as yet.
SAVE & ACCEPT