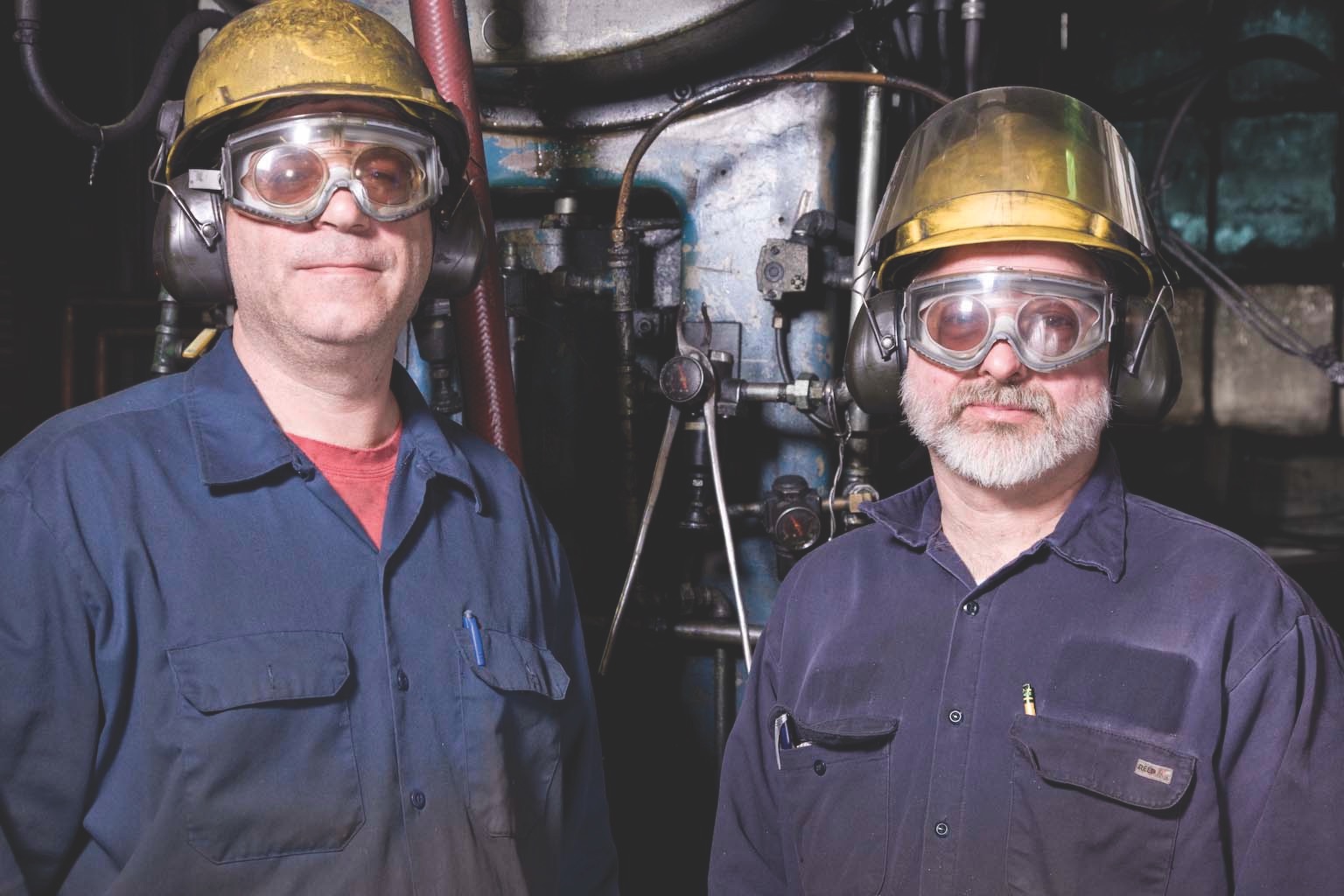 The CHANNELLOCK® 2018 video series, The Place, The Plant, The People, featured the town of Meadville, Pa., home of the iconic CHANNELLOCK® brand. In this series, we explored the Channellock, Inc., plant where CHANNELLOCK® tools are made and met four associates who spoke about their deep pride for their trades.

“After focusing on our company and associates in the first series, we wanted to spotlight the hardworking men and women who rely on our tools every day on the job," said Ryan DeArment, vice president of sales and marketing at Channellock, Inc. “That sparked the idea to travel the U.S., meeting a variety of tradesmen to hear their stories and celebrate the work they’re doing with their favorite CHANNELLOCK® tools.”

In It's Personal, each tradesman is celebrated in a chapter of the four-part series:

“It’s important to me that younger generations know that working as a tradesperson has value. It makes you feel good about what you’re doing,” said Gomiela, featured in episode one. “You don’t have to be a doctor or lawyer or engineer to make a good living or be a valuable member of society. Physically building something and getting dirty has pride attached to it.”

Watch each episode on www.facebook.com/channellock/.

“The world would stop without hardworking and highly skilled workers in America,” said Ged King, CEO of SFW, the marketing agency who created the It’s Personal campaign and the documentary series, The Place, The Plant, The People. “From turning on your lights, brushing your teeth and driving to work, tradesmen play a major role in making all of these things possible. This series is dedicated to them.”

The series will end with a trip to the Meadville, Pa. facility where CHANNELLOCK® will host the four tradesmen for a celebratory dinner.